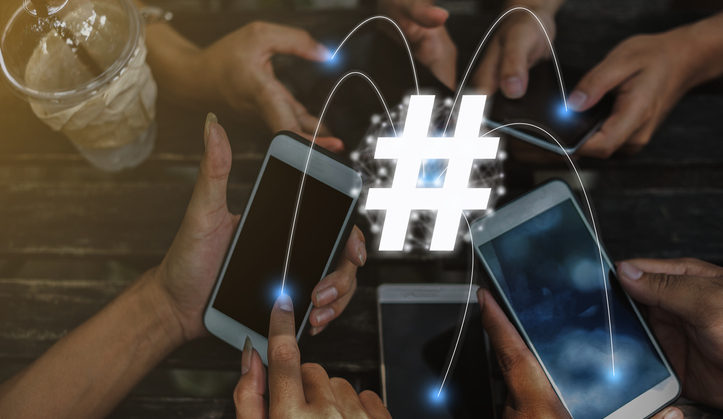 “I thought the play was very…. interesting.”

“She has a great personality.”

“That tie certainly makes a statement.”

Call them “euphemisms,” “dog whistles,” “code phrases,” or “weasel words,” language that allows people to avoid saying what they truly feel is arguably one of the most useful tools ever created by the human race. These bits of linguistic legerdemain allow us to skillfully skirt sensitive subjects that might otherwise lead to hurt feelings, romantic rejection, heated quarrels, or even physical brawls, thus saving innumerable friendships, marriages, political campaigns, professional careers, and yes — Thanksgiving dinners.

But while avoiding “saying what you mean and meaning what you say” helps people navigate the treacherous waters of social intercourse, such sophistry can seriously hamper a company’s ability to accurately determine public sentiment when it comes to its public image. This even holds true in the world of social media, a venue infamous for allowing users to speak their minds ― however coarse ― while cloaked in cyber-anonymity. Companies that can accurately gauge customer sentiment using hashtag analytics and keyword tracking have a clear competitive advantage in today’s social media-driven marketplace.

So how can a company use hashtags on social media to accurately judge and track public sentiment?

The hashtag (#) symbol has been around for decades. You can find it on the shift key position above the number “3” on manual typewriters going all the way back to the early 20th century. In the U.S. and Canada, # was popularly known as the “pound” or “number” sign. In writing, it was used to abbreviate the word “number” ― as in, “Use a #2 pencil” ― but on keypads it’s always been referred to as a “pound” ― as in, “To complete your call, press the pound sign.” (Why not just hang up?)

In the late 1980s — the era of big hair, shoulder pads, CompuServe and America Online CDs in every mailbox in America — programmers using Internet Relay Chat (IRC) began to use # to group messages by topic/subject, referring to it by its British name, “hash.”

Thus to “tag” an article or communication with a # became a “hashtag.” (Clever, those programmers.) In August 2007, Chris Messina, an Open Source Advocate for Vidoop (Not to be confused with the popular actor of the same name), wrote a now-historic tweet suggesting Twitter users employ the # sign to identify groups. Although his suggestion found little support at the time ― many considered it “nerdish” ― it was quickly picked up by Twitter users discussing the massive San Diego County fires the following October. Since then the tool has not only been adopted by Twitter, but also most other social media platforms (Facebook being a major exception).

For years, companies interested in seeing how hashtags were being used to classify discussions about their operations and offerings had little choice but to assign select employees to monitor trending topics and use known keywords to identify when their business was being referenced. It was a tedious, exhausting, and not always reliable method that tended to miss as many relevant tweets as it found.

Then came rudimentary, automated monitoring tools, which eliminated some of the human effort, but were far from exact.  For instance, they had difficulty differentiating the intent of words with multiple meanings. A classic example of this is “cancer,” which can refer to either a deadly malignancy or a sign of the Zodiac. Likewise, clearly negative words like “sick” and “bad” can have a positive meaning when used in modern slang. The key is context.

Recent advances in machine learning have made automated social media content analysis easier, more accurate, and significantly more cost-effective. Social Analytics from Northern Light, a leader in content aggregation and analysis of all manner of text-based content for competitive intelligence and market research, is able to scan Twitter posts and determine the emotional content of each message based on the language used and the context in which it appears.

With Social Analytics, companies can determine if their reputation is #Solid or #Stinky, what their competitors are up to, and where to best #TargetTheirSocialMediaSpend. And because the tool employs the latest advances in #MachineLearning, it just gets #Smarter and #EvenSmarter the more it is used.

Want to know how customers really feel about your company, and what hashtags and keywords they and your competitors are most interested in? Our technology can cut through the clutter and get you the information you need to succeed. Click here to get started. Or contact us to start a conversation.