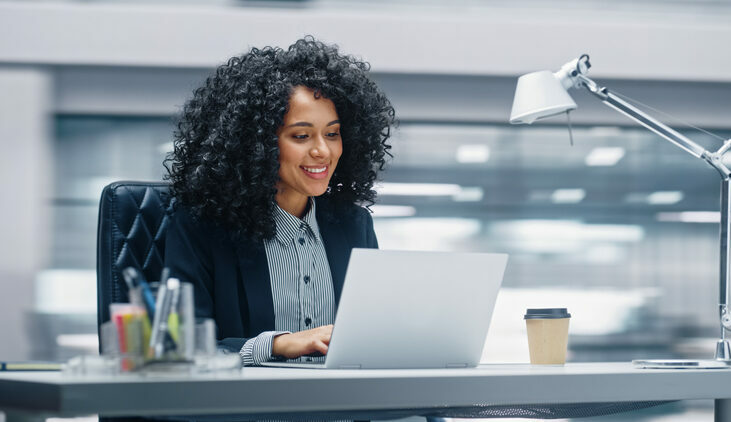 In 2022, machine learning has made significant inroads into enterprise applications, including knowledge management systems for market and competitive intelligence.  Given this technology reality, the content indexed and stored in such systems needs to be “machine learning friendly.”  Machine learning-generated document summaries can actually increase both understanding and readership of research reports by the people who most need the information contained in them; data from Northern Light portals shows that users end up downloading and reading more documents when the truly important passages from all of the best documents are presented to them.  That’s why documents now need to be written in such a way that an algorithm as well as a human can read and digest them.

Here are several characteristics of a writing style that works for both “audiences”:

These tips may feel initially somewhat limiting to your writing creativity, but you will find in time that the straight forward writing style and structure described here will maximize the reach and impact of your research documents.