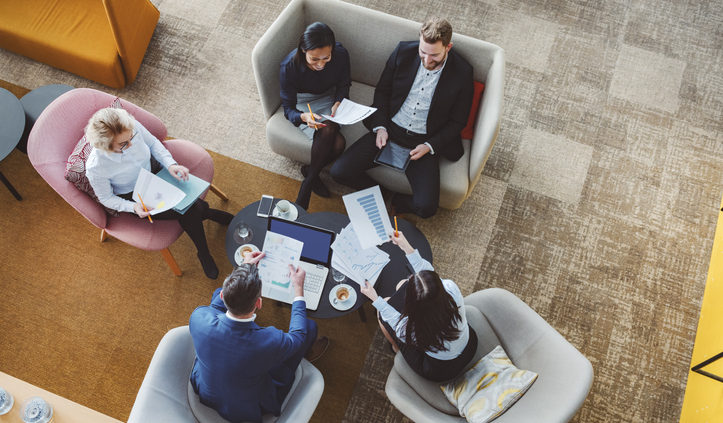 These are just a few examples of successful social media campaigns launched by major American corporations over the last few years. Together, they hooked tens of millions of followers, captured countless new customers, and helped burnish the images of perhaps otherwise faceless multi-national corporations.

So, what distinguishes a successful social media campaign from a failed one? And what can a business, regardless of size, do to help ensure it creates the former and not the latter?

First, a successful social media campaign is strategically focused. It delivers a message strongly aligned with the sponsoring company’s long-term business/marketing goals. It’s not noise for noise’s sake, but has clear, measurable objectives.

Campaigns need a unique hashtag that, like a good advertising slogan, is short, memorable, easily shared, and encapsulates the theme and spirit of the campaign’s central message. Importantly, it needs to invite user participation, making the campaign a conversation, not a one-way information flow. Hashtags are also designed to encourage users to converse with each other, not just the sponsoring company, which helps create and build a sense of community.

Ideally, a good campaign is based on in-depth competitor research, so the sponsoring company not only positions itself distinctly relative to its competitors, but also outdoes what similar companies are doing in social media.

Social Analytics from Northern Light is a cutting-edge application bringing machine learning technology to the science of social media analysis, research, and planning. Viewing the social media landscape with a level of precision far beyond human capabilities, Social Analytics can:

Take the guesswork out of social media campaigns and put the power of machine learning to work for you. The more you use it, the smarter it gets – and the smarter it makes you look!

Are you ready to get social? We have the technology. Click here to get started. Or contact us to start a conversation.