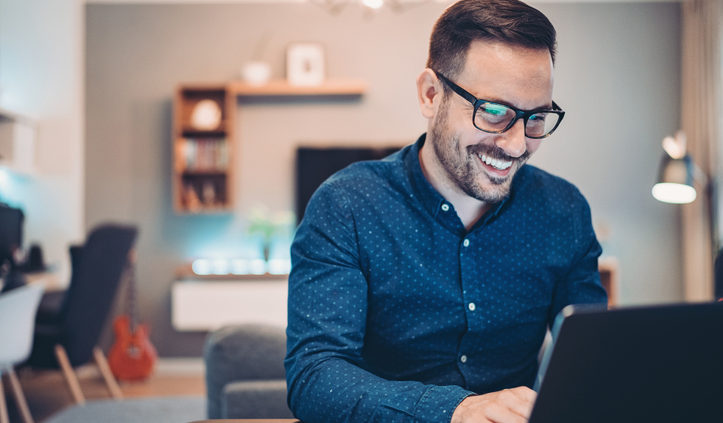 Awareness of subtle ― and often not-so-subtle ― vernacular differences is important when marketing technology on social media. To become part of a popular Twitter conversation, your organization must know exactly what hashtags and keywords are being used to describe a particular topic. Why? Using the wrong term can prove detrimental to your messaging and awareness strategy.

Social Analytics from Northern Light can very much help you in this area. We help identify the strongest, most current terms to use when marketing your services or products to the general public. Powered by machine learning, Social Analytics quantifies the content focus, reach, and overlap of Twitter messaging so your team understands exactly how relevant and important different hashtags are. Similarly, it allows you to analyze Twitter author accounts to determine which are the most influential with the most relevant audiences. Analysis of Twitter post hashtags and keywords can also reveal what competitors are emphasizing so you can detect their strategic focus.

For example, “telematics” is a decades-old technical term for the interdisciplinary field that includes telecommunications, computer science, and vehicular technologies. It was used to describe the pre-Internet technology used in the 1980s and 1990s behind emergency communications systems like OnStar as well as early satellite navigation and car phone systems. When the wireless broadband revolution occurred and phones got GPS chips, the term “connected car” got coined to describe automobile Internet-based services. Telematics, on the other hand, is now being used to describe Internet-based services of all kinds, not just those associated with automobiles.

But most people outside of telematics don’t even know the word telematics. They talk about “connected cars.” And often as part of totally different conversations. Similarly, world events can have a huge impact on how often competing terms are used on social media. As the Social Analytics chart below shows, #connectedcars enjoyed significant popularity spikes around April 29, May 4 and May 6, whereas #telematics had significant spikes on April 27, May 1, May 4, May 9 and May 13. 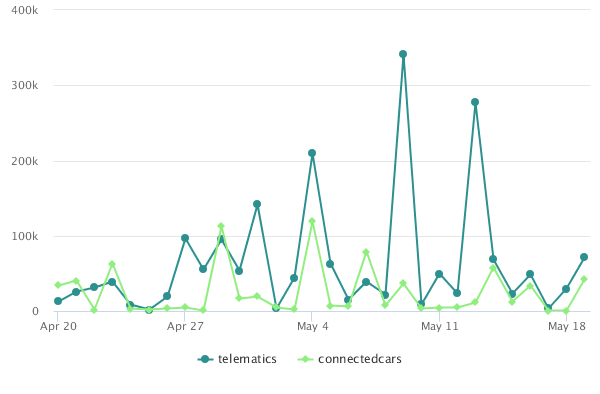 The two terms also appeal to different audiences. A keyword search of #telematics reveals a slew of highly technical terms that would mean little of anything to a general consumer audience. 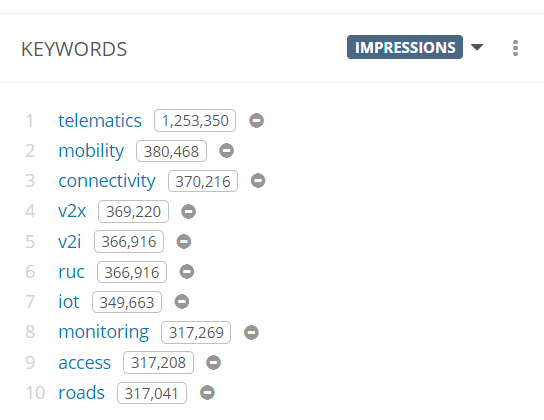 Meanwhile, the #connectedcars keywords are not nearly as “techy.” In fact, half are from a @hundaiiindia tweet concerning the Dolly Parton Challenge. 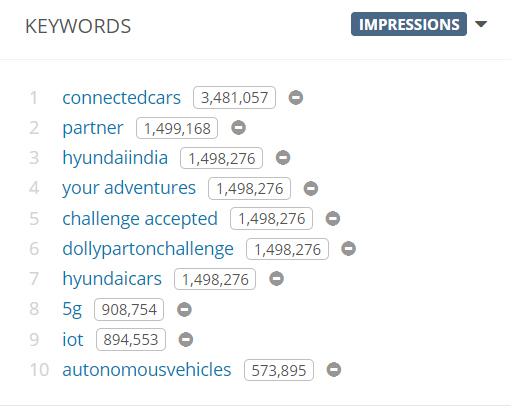 At the same time, if you look at just #telematics, you will see there are no household name companies among the top accounts: 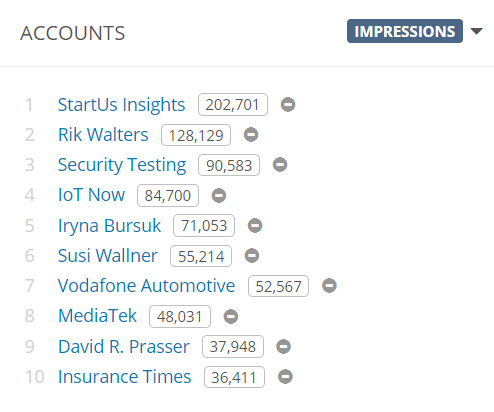 By contrast, #connectedcars has the South Korean automaker Hyundai in first position: 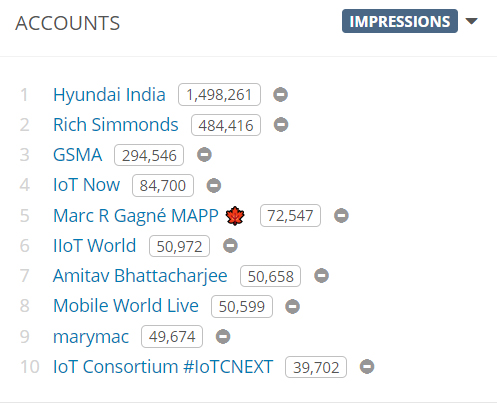 So, what are the sentiments associated with each hashtag? Here are the top 10 Social Analytics reports for #connectedcars: 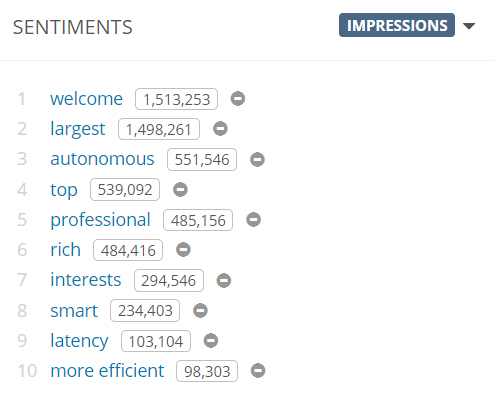 The sentiments associated with #telematics are not the same! 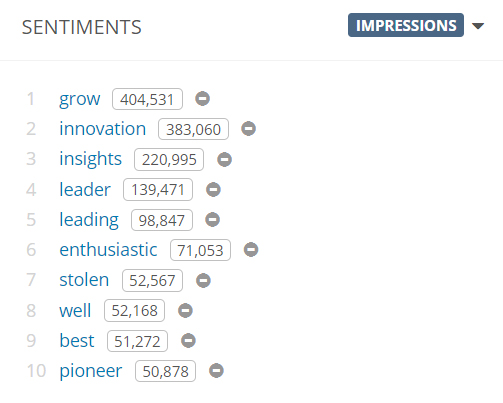 Conclusion: while the semantic similarity of these two Twitter conversations is 76%, these groups are having the same conversation in very different ways. Bottom line: if you want to attract tech people, use #telematics, if you want to speak to consumers, use #connectedcars.

Ultimately, when you’re deep into a technical field, it can be easy to miss when language and jargon begin to lose relevance, or when new terms start to dominate the popular conversation. Social Analytics from Northern Light can help you break free of your preconceptions to ensure you stay current on the popular lexicon.